Cyberone is a futuristic robotic friend

The humanoid robot Xiaomi’s CyberOne hopes to befriend everyone it meets using its artificial intelligencebased on interaction algorithms that allow it to detect 45 classifications of human emotions and recognize 85 types of environmental sounds. CyberOne works through its advanced arms and legs and is supported by bipedal posture balancing. Its advanced vision capabilities and features give Xiaomi’s CyberOne three-dimensional virtual reconstructions of the real world as well as a host of other advanced technologies. Xiaomi’s first humanoid robot debuted at the company’s new product launch in Beijing on August 11.

Based on its introductory specs, CyberOne measures 177 centimeters in height and 52 kilograms in weight with an arm span of 168 centimeters. It is mechanically complex as it requires more powerful motors and complex bipedal control algorithms. It supports up to 21 degrees of freedom in motion and can respond in real time with a speed of 0.5ms for each degree of freedom. Xiaomi writes that the motion performance of a robot depends on the performance of each joint motor and that it is necessary to generate more kinetic energy for the motors without increasing the size of the components. As a result, Xiaomi’s CyberOne has developed a motor that weighs 500 grams with a rated torque output of up to 30 Nm for the upper limb joint motor.

Through the self-developed humanoid bipedal control algorithm, the walking posture of from Xiaomi CyberOne has been programmed to be both natural and stable. The humanoid robot is also capable of supporting up to 1.5 kg with one hand and programming itself by demonstration. Humanoid robots rely on vision to process their environment, which is why Xiaomi has equipped CyberOne with an internal Mi-Sense deep vision module and an AI interaction algorithm. Using these elements, he can perceive 3D space and recognize people, gestures and expressions, which allows him not only to see but also to process his environment.

What Xiaomi imagines for CyberOne is to interact and befriend people, which is why the company equips it with a semantic recognition engine of the MiAI environment developed by itself and a MiAI voice emotion identification engine, which allows CyberOne to detect happiness, and even comfort the user in moments of sadness. Xiaomi shares that all of these features are built into CyberOne’s processing units, which are paired with a curved OLED module to display real-time interactive information. 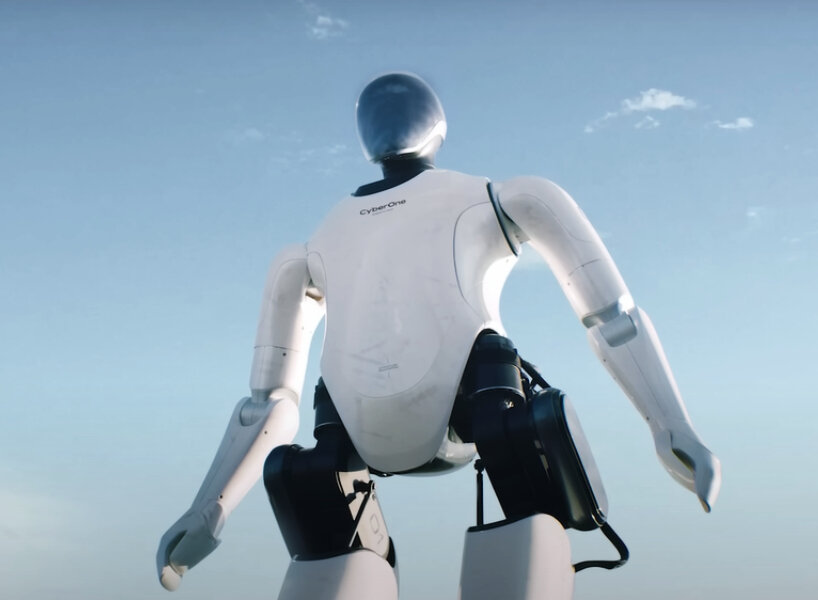 CyberOne works with its advanced arms and legs

Robots are part of the life of society

Lei Jun – the founder, chairman and CEO of Xiaomi Group – says CyberOne’s artificial intelligence and mechanical capabilities are all self-developed by Xiaomi Robotics Lab. “We have invested heavily in R&D in various areas, including software, hardware and algorithmic innovation. With AI at its core and a life-size humanoid frame as its vessel, it is an exploration of the possibilities of Xiaomi’s future technology ecosystem and a new breakthrough for the company.” he shares. He thinks intelligent robots will be a part of people’s lives in the future, and by introducing CyberOne to the world, that might as well be it. 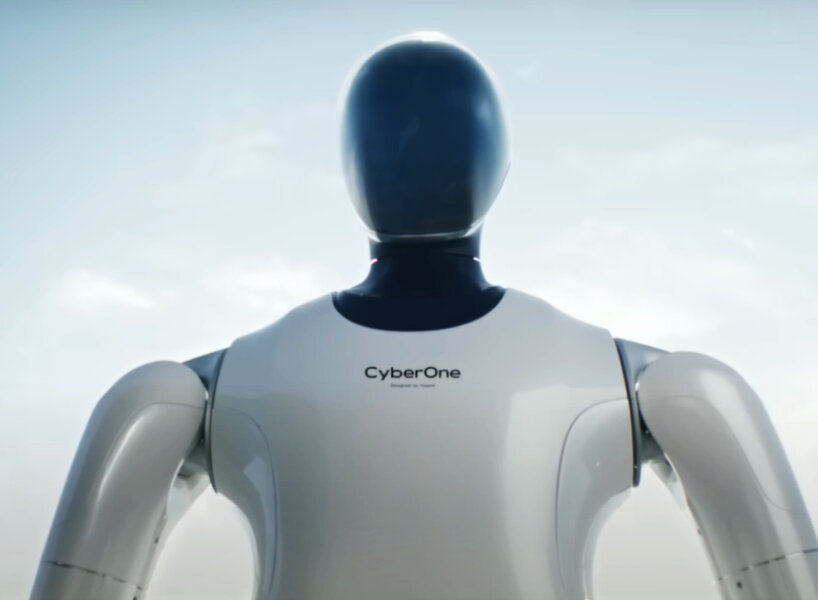 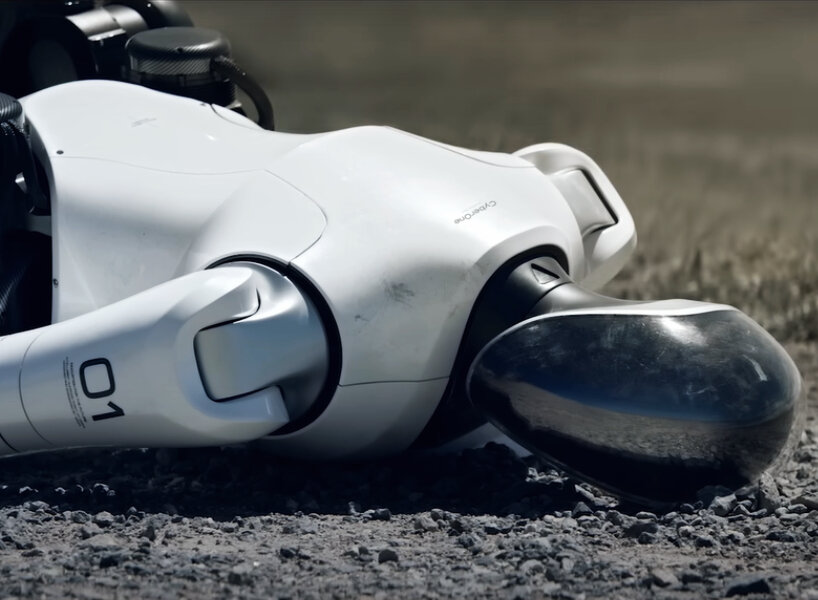 It is also equipped with advanced vision capabilities