The complexity of health insurance, the real scandal: CEO of RACGP

Sensationalist reporting does the extraordinary, often unrecognized work GPs do for their patients a huge disservice, writes Paul Wappett.

As CEO of the RACGP, I have never worked on behalf of a group of people so committed to their communities and the public good.


Every day in my work, I encounter the extraordinary altruism of our general practitioners – none of whom enter the profession to enrich themselves.


These individuals provide pro bono care to Ukrainian refugees who are not eligible for Medicare. They recruit family members to staff vaccination clinics on weekends so that patients feel more comfortable when they get vaccinated. Some are even known to accompany a patient when they drop off their dog, simply for emotional support.


That’s why the sensationalized ‘greedy doctor’ narrative that dominated the media this week has been so distressing.


It is also misleading and false.


Let’s be clear: anyone who deliberately sets out to misappropriate public money, especially when it has been set aside for the benefit of sick and vulnerable people, deserves to be prosecuted.


But the Rort claim that dominated the narrative isn’t even shared by the program’s main source, Dr. Margaret Faux.


His own doctorate, published in March of this year, claims that the theory that Medicare leaks are “primarily attributable to misconduct and fraud can no longer be confirmed.” 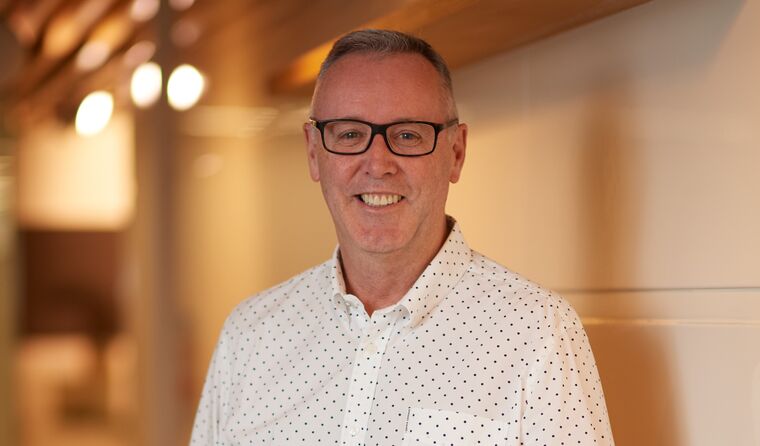 
Despite recent allegations of widespread abuse by doctors and other health care providers, cases of proven Medicare fraud are miniscule.


For example, the most recent annual report of the Professional Services Review — one of four levels of compliance by which physicians accessing Medicare are regulated — finds there were less than 100 cases of found improper practices. in 2020-2021.


The total sum of this ill-gotten money, which was fully recovered, was $24,674,440. Granted, these cases don’t capture all of Australia’s Medicare misuse, but that’s a far cry from the apparent $8 billion that leaks from the system each year.


Even the highest previous estimates of non-compliant health insurance claims are well below the supposed leak now reported as fact.


That’s part of why these oddly timed papers, ostensibly supported by a doctoral thesis published six months ago that actually estimated Medicare non-compliance to be less than half of what’s now claimed, feel like a knife in the heart.


It’s no secret that GPs carry a heavy load, especially since the arrival of COVID-19.


From caring for COVID-positive patients and offering life-saving vaccines (although not considered “front line”), to disaster relief and mental health fallout prolonged closures, the profession has taken on many additional responsibilities.


Many are now struggling with the continued pressure that this prolonged dependency has generated, and without adequate government support, they are looking to transition into other fields or retire.


Meanwhile, those looking out, especially medical students, are also witnessing the systematic erosion of general medicine and voting with their feet.


For me, that’s the real concern.


That’s why I’m far more concerned about a Medicare system that’s overly complex and clearly misfit for its purpose than the threat posed by a minority of bad actors in an industry overwhelmingly filled with good, honest people.


Especially since many of the examples in the articles are anecdotal or do not prove fraud at all.

So after taking a deep breath this morning after watching the Nine newspapers and the ABC continue their deliberately provocative – and misleading – story about Medicare/bundle billing, I thought I might offer a few observations . …/1

One need only read the nation’s most recent health report to recognize the overwhelming evidence that current working conditions in general practice are unsustainable.

And unlike these recent fraud allegations, the evidence is clear, quantifiable and consistent.

For years, GPs have warned of problems with Medicare.

Its absurd complexity and vague article number descriptors. Incentivizing short procedures and consultations over longer, holistic care. A punitive approach to audits based on statistical models and developed by people who simply do not understand the work of GPs.

When combined with growing patient violence and a “gotcha” media culture that jumps on any suggestion that there are greedy doctors messing up the system, it’s easy to see how some battle-weary GPs can look for the exit.

All of this should be terrifying for the general public and headline news across the country, especially with the new federal government’s crucial first budget just days away.

Because without a strong, healthy and well-resourced GP sector, our hospitals will be overwhelmed and health and wellbeing outcomes in Australia will be seriously compromised.

The overwhelming majority of GPs entered GP to serve their communities, and these reports are an insult to their commitment to the public good.

Don’t blame them for the systemic problems they’ve been trying to warn us about for years.

Support them, the same way they support us – from cradle to grave.

newsGP weekly poll
Do you believe doctors bring “billions of dollars” to Medicare every year?