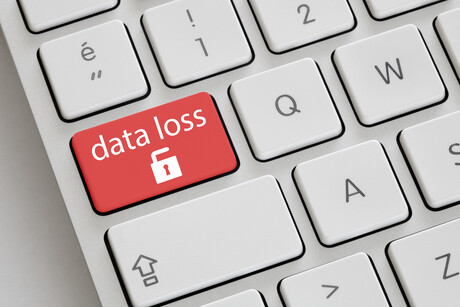 Research commissioned by Veritas Technologies found that Australian enterprises are failing to take advantage of the opportunities offered by co-strategies for Kubernetes deployments, leaving DevOps and project teams to solve problems, such as data protection, on their own.

Over a third of on-premises organizations (35%) have already deployed Kubernetes for mission-critical applications, but this is often driven at the project level, with 41% of Kubernetes adoption decisions being made without significant influence from the CIO or CEO. IT leadership team.

The 1,100 senior IT decision-makers interviewed for the study revealed that Kubernetes adoption is driven by multiple parties, with Australian executives citing: individual IT project teams (48%), boards and business leaders (39%), DevOps (40%) and even cloud providers (25%). While IT managers were identified as stakeholders in the small majority of decisions, this was not the case 41% of the time.

With 94% of organizations concerned about the threat of ransomware attacks on Kubernetes environments, it can be cumbersome to entrust individual teams to protect their data. Yet nearly half (50%) of Australian organizations said that where protection exists for their Kubernetes environments, they have standalone solutions separate from their broader data protection infrastructures.

“It’s often not until disaster strikes, such as a ransomware attack, that organizations discover gaps in their siled data protection strategy. This happens when IT teams waste time trying to recover critical data across multiple platforms, each with different interfaces and procedures, rather than restoring data through a central location,” said Pete Murray, Director general, ANZ at Veritas.

Additionally, without the ability to draw on the experience of data protection officers, project teams are limited to understanding best practices and increase their risk of losing critical data.

Should we be afraid of standardization? – ERP today

Progression does not require complexity